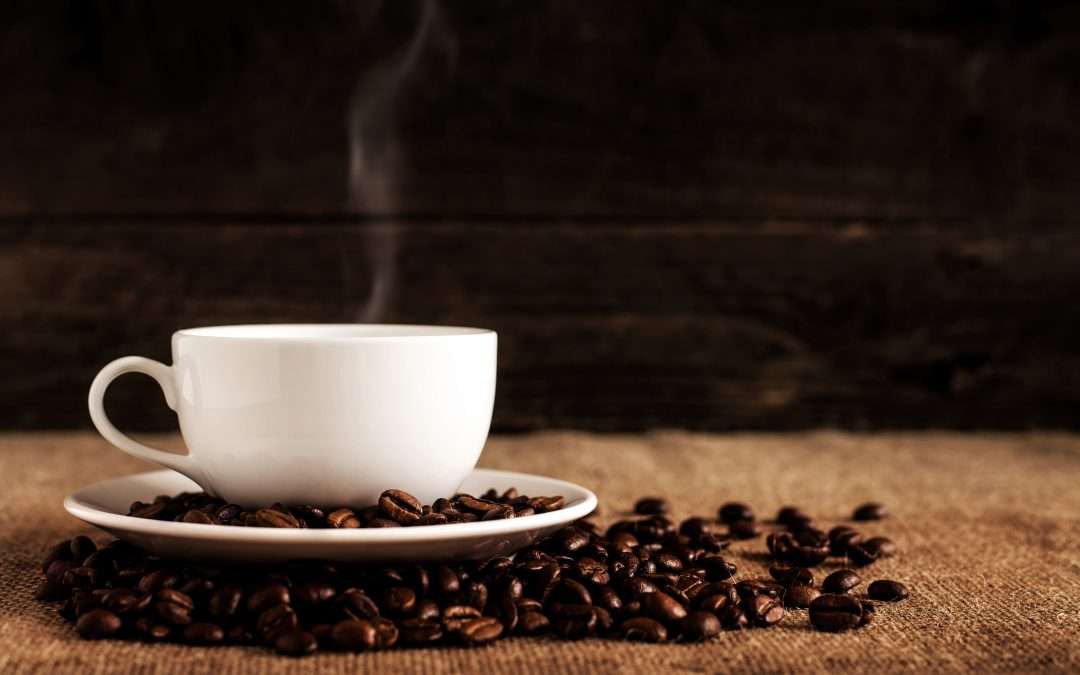 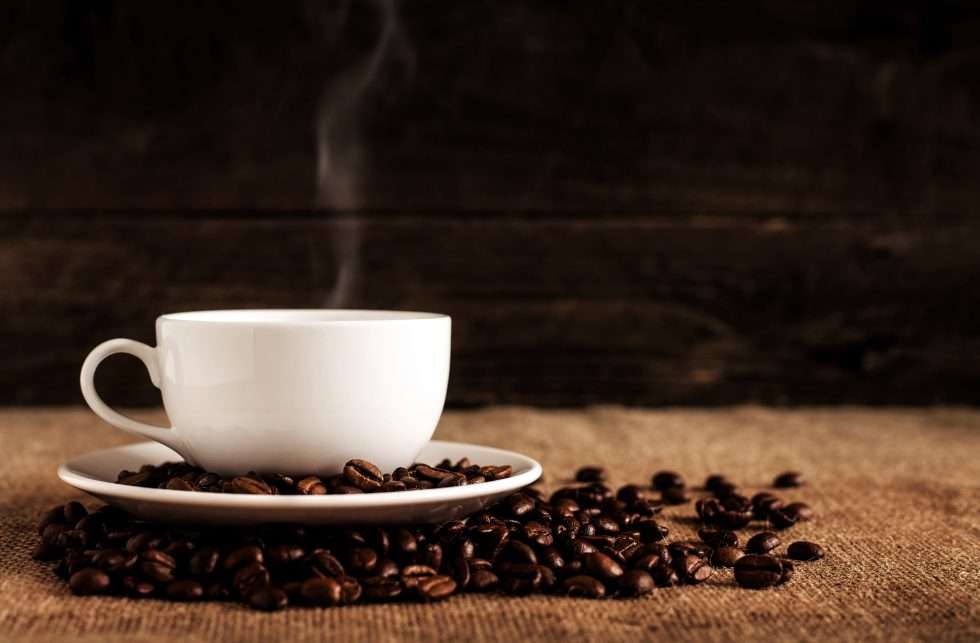 Yemen has been in the coffee industry since it’s inception. With Ethiopia on the other side of the Gulf of Aden, the region is known as the birthplace of coffee. In 1450, Sufi monks were among the first to cultivate and brew coffee. From then on, those around them became enamored with the flavorful new drink.

Yemen dominated the coffee industry for 200 years! The Yemeni ‘Port of Mokha’ was the coffee hub’s central market, lending its name (from Mokha to Mocha) to the beans leaving there to be distributed worldwide.

Peaking early-on, the decline of the coffee trade in Yemen has been exacerbated by civil strife and disease. Social issues became more pressing than coffee making, allowing other countries to move-in on the market.

“Yemen mocha” is how coffee beans from Yemen are usually referenced. The name was given due to the region’s organically grown, complex, full-bodied coffee beans. They tend to have an overtone rich and winey acidity and tastes of tobacco, woodiness, or even earthiness. These beans have a chocolaty note, coupled with cinnamon, spices, and raisins.

The notes of chocolate influenced those worldwide. Its attention-grabbing flavor led many to add chocolate to their drinks in effort to replicate this natural note of the Yemen beans. Hence the modern term “mocha”.

How Yemen Coffee Is Grown

Cultivated the same way for over 500 years, Yemeni coffee farms are small and wild. Farmers typically pick the cherries from mountainside rooftop terraces. Harvesting is done from November to December, with the farmers’ sun-drying the beans on top of their own homes. With the constant soaring temps in Yemen, this can be a true feat!

While a medium roast can draw out a fruitier character in a more balanced cup, the dark roast is where the ‘mocha” flavor shines bright. The dark roast brings the rich notes of chocolate and the hints of fruit to life. The potent aroma of this full and rich body is sure to fill the room. If you’re feeling bold, longer roasts often develop the coffee’s flavor profile. Be mindful not to burn them!

For a perfect brew, espresso or Aeropress machines are generally used. To best experience, the full flavor profile of the Yemeni coffee beans, using an espresso machine is recommended.

If home brewing isn’t your cup of tea, ordering your coffee from a Yemeni restaurant is your best bet. With multiple locations in Chicago and online ordering, Shibam Yemeni Kitchen is sure to give you that perfect taste of Yemen you’ve been seeking. This coffee with a rich taste and history is just around the corner.