Haneeth (Arabic: الحنيذ‎) is the traditional dish of Yemen. It is now very popular in the rest of the Arabian Peninsula and in many other Saudi cities such as Bareg and Al Qunfudhah and generally the Southern region of Saudi Arabia.

Haneeth is usually made from basmati rice, meat (lamb) or Chicken and a mixture of spices. The main thing which differentiates it from Mandi is that the meat is roasted and marinated with a special spice sauce.

Haneeth is considered as the main dish served at special events such as weddings and feasts. 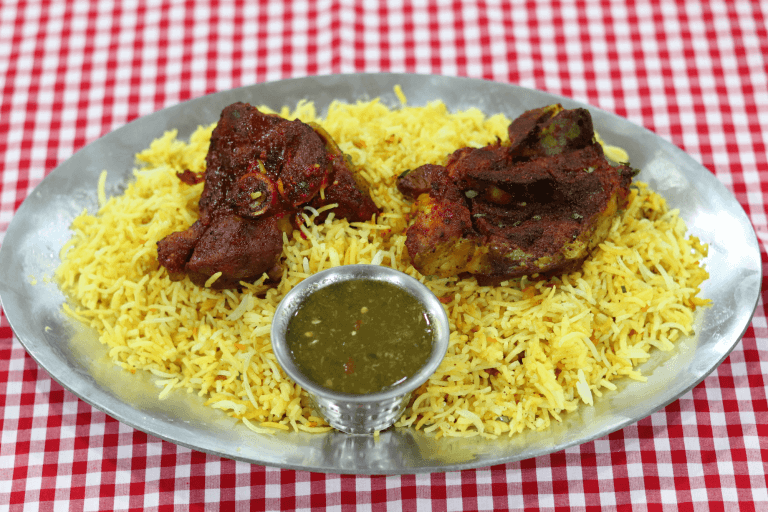 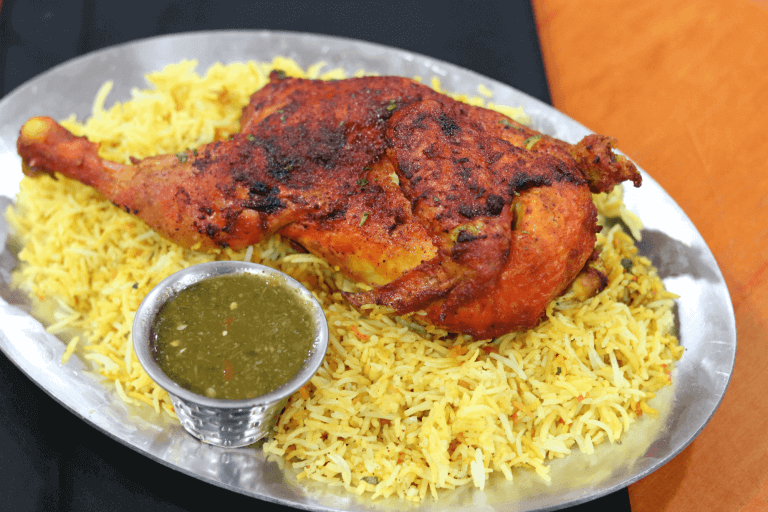